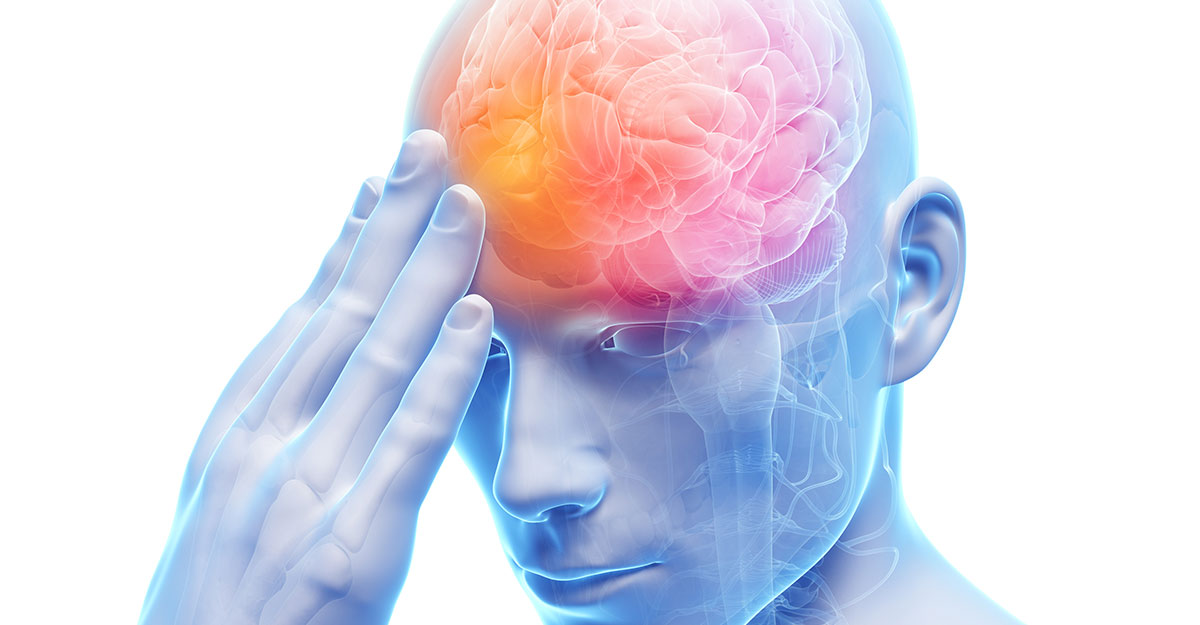 It has been said that the human nervous system is the single most complex form of matter in the universe. Scientists and doctors have marveled for decades at the brain’s seemingly inexhaustible capacity and the mysterious operation of the human nervous system. But that level of complexity and mystery has led to problems diagnosing neurological issues.

Traditional neurology examines neurological health as an absolute, that it is either working or it is not. But a functional neurologist reads between the lines and examines the myriad changes in the nervous system long before they become serious pathologies. It focuses on the health and activation of neurons and the various factors that can cause neurological problems, including infections, toxins, and even immunological responses. In fact, each individual’s nervous system is as unique as a fingerprint, making personalization that much more important.

What are some of the questions a practitioner of functional neurology might ask?
1. Where is the failure in the nervous system or body?
2. What is the correct stimulation to activate that area?
3. How much stimulation is too much?
4. How can I adapt the answers to the precise needs of an individual patient?

Despite all this precision and customized care, functional neurology is non-invasive and generally does not elicit anxiety in even the most sensitive patients.

WHAT CAN A FUNCTIONAL NEUROLOGIST DO FOR YOU?

What kinds of symptoms have been treated with functional neurology? Here are just a few:

Treatments can be as simple as moderate exercise, or can encompass detailed neuro-rehabilitative protocols. As the best functional neurologist Tucson has ever seen, Dr. Conlee is trained to find the innate imbalance and functionally “wake it up.” Nothing brings him more joy than watching patients get their lives back.